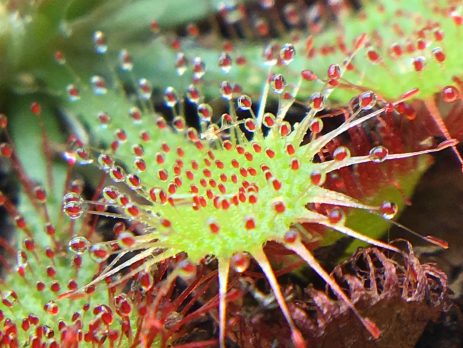 Botanists currently recognize 18 groups of carnivorous plants that make up the 700+ species found throughout the world.

The botanical names for these groups of plants are in italics. The common names are in parenthesis. Both names are used interchangeably among hobbyists, so it is a good idea to become familiar with them.

Most people think that carnivorous plants are native to hot steamy jungles of the Amazon. Ironically, if you were to travel around the world looking for carnivorous plants, you would have better luck searching for them along the Gulf Coasts of Mississippi, Alabama, and Florida than you would in the tropical Amazon rainforest.

The United States and Canada are home to many carnivorous plants commonly found in cultivation. One of them is the Venus flytrap, which is native to the coastal plains of North Carolina. Along the East Coast of North America, from Florida to Newfoundland, you will find many forms of pitcher plants, sundews, and butterworts. All of these plants are cold hardy perennials that die back in winter and re-emerge in spring. One species, a northern form of the purple pitcher plant (see below) grows in Canada, from Nova Scotia to the plains of the Great Lakes where winters can plummet well below freezing, down to -30°F (-34°C)! 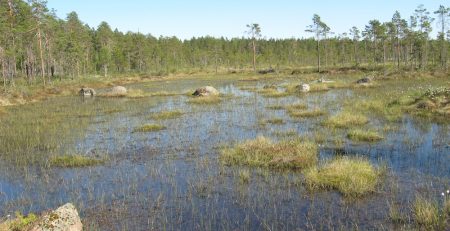 To most folks a freshwater bog or swamp seems to be very rich in nutrients, especially since mosses, ferns... read more 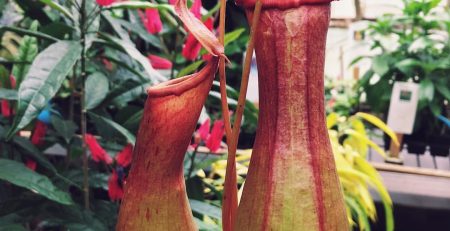